← more from
All City

There Will Always Be This Love

from Yous by David Kitt 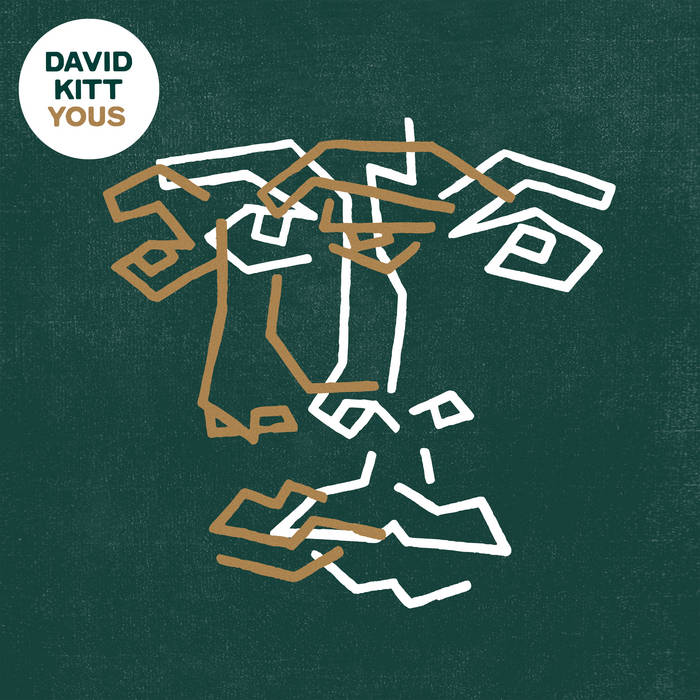