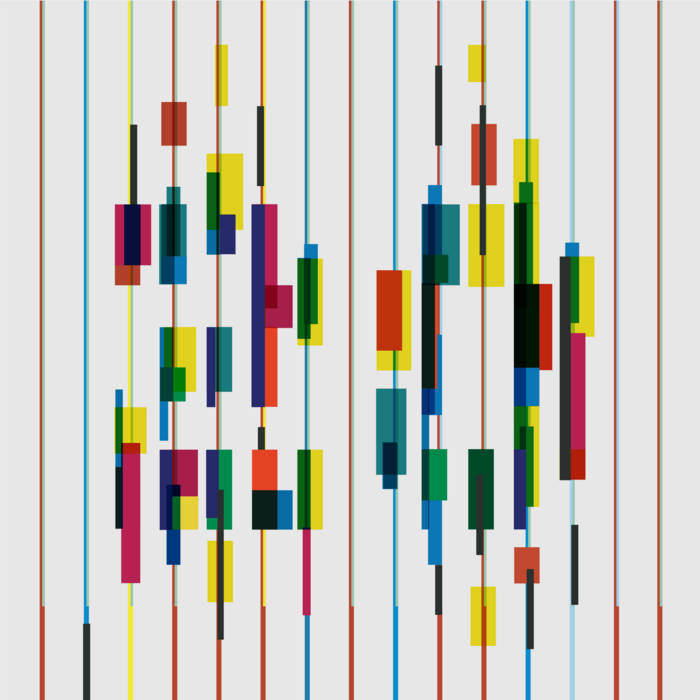 Wolfensberger This is a superb album, I love the stripped back versions and the subtle changes to the originals. 10/10 ❤️🇨🇭

i realised on the home straight of doing this 20 record that i'd chickened out, once again, from doing what i'd set out to do which was make a record centred around solo guitar performances off the tempo-locked grid. the record had slowly become overpopulated with beat-driven tracks and while i felt it needed a bit of that, i'd gone too far.

so i took two steps back and ripped up a quarter of the record with the idea that part one would all be done that way and i'd introduce the beats and electronics in the second part. that i'd treat them as records within themselves that while connected through the place and time they were recorded in would work well as a self-contained single albums. it was the first moment the whole project made sense to me to be honest after a lot of head scratching. there were months of work i did in paris and dublin that i completely ditched.

it's funny how sometimes the most simple things are the hardest to pull off. i thought that simplifying things would make my job easier but it turned to be the opposite. with so much relying on the solo performances i had to get it perfect, not technically perfect, it just had to have a certain magic to carry it. that magic proved elusive, especially against the tide of lockdown 3 and irish january but the circumstances probably helped in their own way too. it filled me with even greater respect and admiration for those classic singer-songwriter records of the 60s and 70s. like joni mitchell 'blue', nick drake's 'pink moon', you know the ones. they're just so hard to pull off. the guitar playing on those two in particular is just superhuman.

i'm not saying i've quite reached those dizzy heights but i've deifinitely made a record that i haven't made before and one that i'm really excited to share.

the pulse of percussion does creep in on the last two tracks, i felt it really needed it by then and it sets it up nicely for part 2 which i'm finalising as i write this. more news on all that to follow. i just tjought as this much was fully mixed and mastered i should just get it out there, especially when it works well as 10-track album in itself.

produced and engineered by david kitt in west kerry september 2020 to january 2021 after falied attempts in paris and dublin earlier in 2020.

mastered by mark at calyx